Ms. Maimuna Kibenga Tarishi since 2006 served as a Permanent Secretary in several Government ministries, including in the Prime Minister’s Office, Ministry of Education, Science and Technology, Ministry of Constitution and Legal Affairs, and the Ministry of Natural Resources and Tourism.

From 2005 to 2006, she served as Deputy Permanent in the Prime Minister’s Office - Regional Administration and Local Government, and as the Deputy Secretary of the Public Service Commission (Local Government Service) from 2004 to 2005.

Ms. Tarishi is a trained administrator specialized in management and development, and has, among others, facilitated the establishment of Tanzania Forestry Service Agency mandated with the sustainable conservation, development and utilization of national forests and forestry resources.

She was born on 7 September 1959, in Iringa, Tanzania. She is married and has four children. 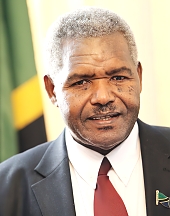 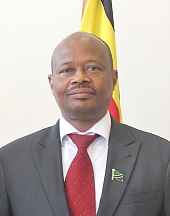 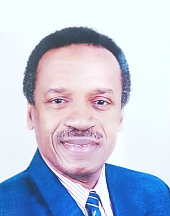